We were lucky enough to spend a fantastic afternoon at clueQuest, near Liverpool Street, in London, where we became secret agents and managed to save the world! Here is what we thought…

Robert: clueQuest was BRILLIANT. You start by getting locked in a room then you have one hour to get out and save the world. You have to use codes, maps, machines, Lego, computers, cards and lots more. Every single object had something to do with the challenge, from if there was a code on a chair or a memory stick in a cupboard. You are allowed to get about codes from mission control to help you escape the series of rooms, (although the average is 20, we used a lot more than that!) The fastest ever anyone ever escaped was in 47 minutes and that group didn’t have any clues.
My favourite bits were opening the padlocks, finding new objects that really helped and when everything clicked into place.

Jess: As Rob has already said, clueQuest was awesome, if a bit stressful! We were given a walkie-talkie and no clues when we were locked inside the first room, and had to figure out for ourselves what we had to do. It was incredibly difficult, but it was also like nothing I’d ever done before, and I had a great time. It was funny to think that we were being watched all the time by people who were probably laughing at our stupidity, but everyone was incredibly friendly, and we even received some extra minutes at the end. One of the main reasons that I loved it was that it wasn’t scary – there were no loud noises and everything was well lit. It really made you think outside the box and was great for team building – everyone contributed something. My favourite parts were finding the final clues and running around the rooms like a headless chicken. I hated padlocks by the end of it!

Sarah adds: clueQuest is run by four brothers from Hungary who built and designed the game, rooms, props, website and pretty much everything to do with it. We met one of the brothers, the very charming Zoltan, who told us how successful the company has become, with an eclectic group of people coming to try it out. These have included ex Prime Minister Tony Blair (his son celebrated his 30th birthday with clueQuest recently) to tourists or organisations who encourage teambuilding through taking part. It really is great fun, and all you need is to use your brain, common sense and a bit of logic (oh, and have some people on your team who might be able to work things out. I wasn’t overly helpful, but I did laugh a lot).

There are now two rooms at the clueQuest HQ, with Plan52 (the one we did) and the new Operation BlackSheep, which only opened at the beginning of March. There are actually two identical Plan52 units, which means teams can race each other. We felt that it was brilliant, perfect for any age, although some of it is baffling!

We would love to go back and try out the second one. Even though I’m not sure we would make it out…Do make sure you book in advance though as it’s proving very popular. Also, just a little warning that the building which houses clueQuest does not look like anything special from the outside. But that really doesn’t matter once you’re in there.

Disclosure: we were offered four tickets to try out clueQuest in order to write about it for our blog. However, our opinions and comments are entirely our own.

UPDATE: On another note entirely, we wanted to thank you very much for your votes for Robert, who’s 8 and wants to be an astronaut. He, and the other children shortlisted in a competition to win a trip to Nasa space camp, are all going to Florida (so exciting!). We’re so grateful for your support!

An educational day out in Winchester

A family holiday to Mull (what’s the story in Balamory) 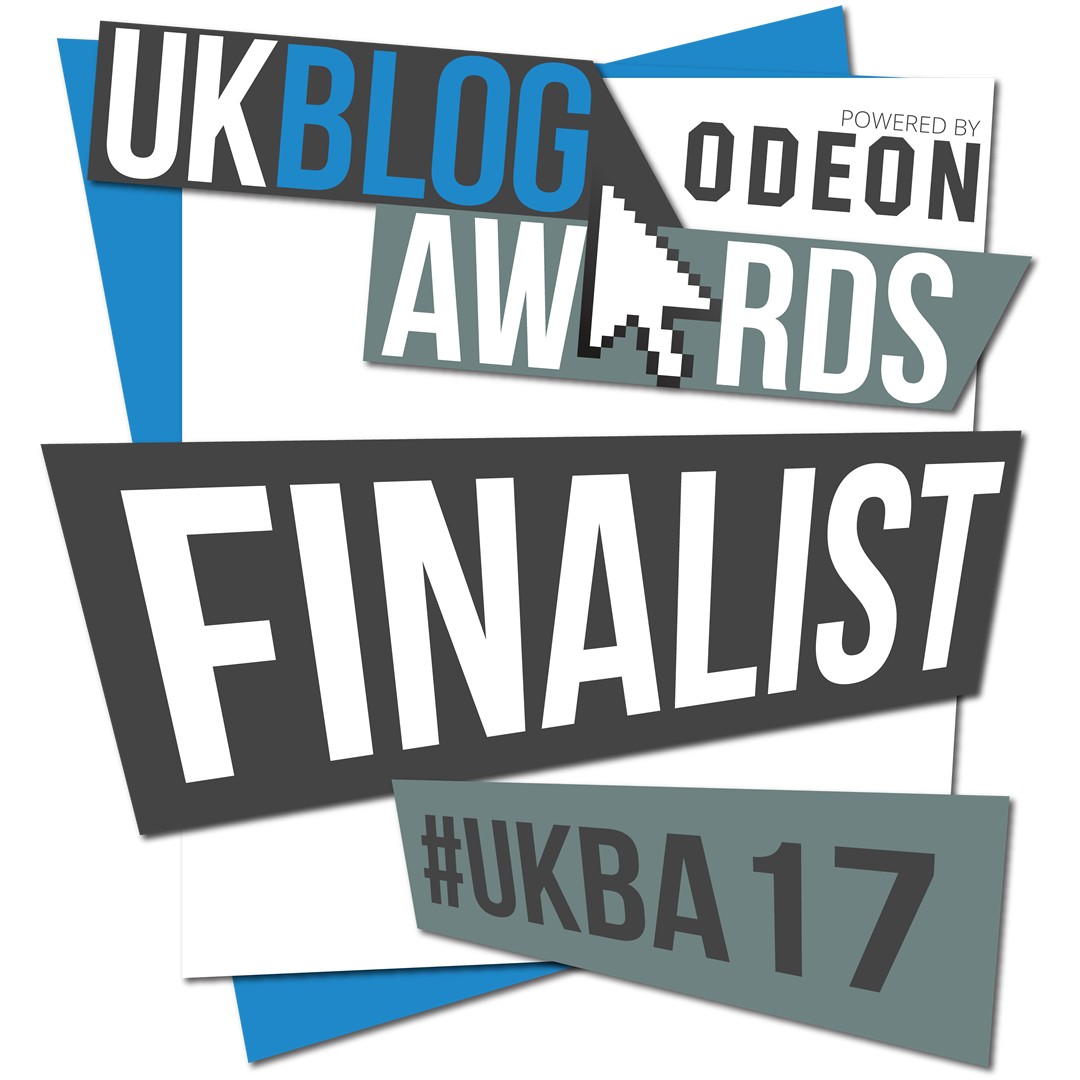